A History of Lighting Through The Ages

A History of Lighting Through The Ages 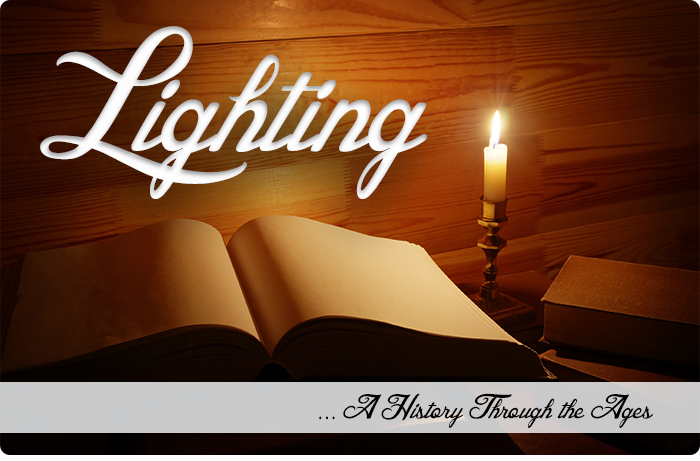 On August 4, 2014, people all over Britain were encouraged to turn their lights off at 10 p.m. for one hour and to use only a candle or a single light. The aim was to remember the World War One centenary, and the famous statement by Sir Edward Grey, the foreign secretary at the outbreak of war: "The lamps are going out all over Europe, we shall not see them lit again in our life-time."

Household lighting was quite different back then to what it is now. In fact, lighting technology has changed greatly over the years, and improvements are still being made to this day. 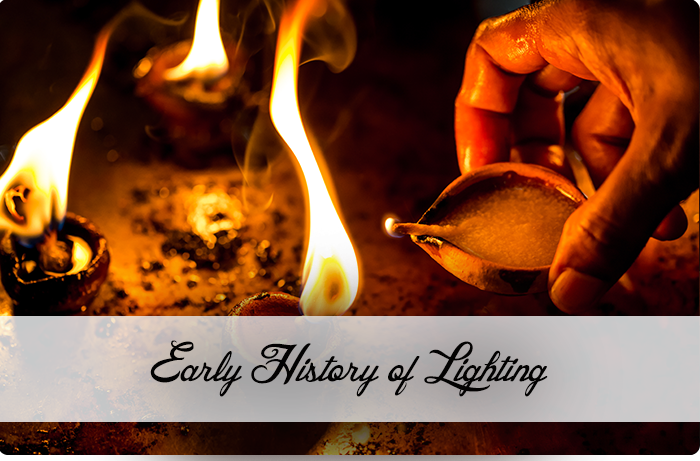 Lamps made from natural materials like rocks and moss have been used in some form by humans for thousands of years. Oil lamps using a wick appeared around 4,000 BC, and although they changed over the centuries, oil lamps were still widely in use up to the end of the 18th century, using a range of fuels including beeswax, sesame oil and olive oil. 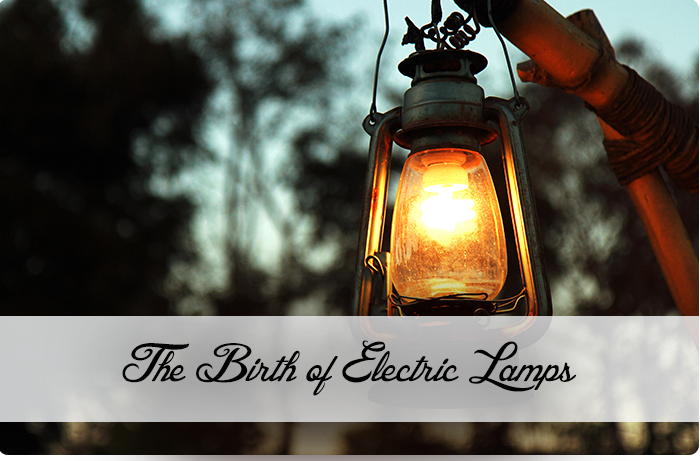 Following the arrival of kerosene lamps in the 19th century, as well as gas lighting – which was used in streets all over Europe – electric lighting took over.

Electric incandescent lamps were invented by Thomas Edison and Sir Joseph Swan in the 1870s, and these made use of a physical filament. They became commercially successful, and the basic principle is still in use today. 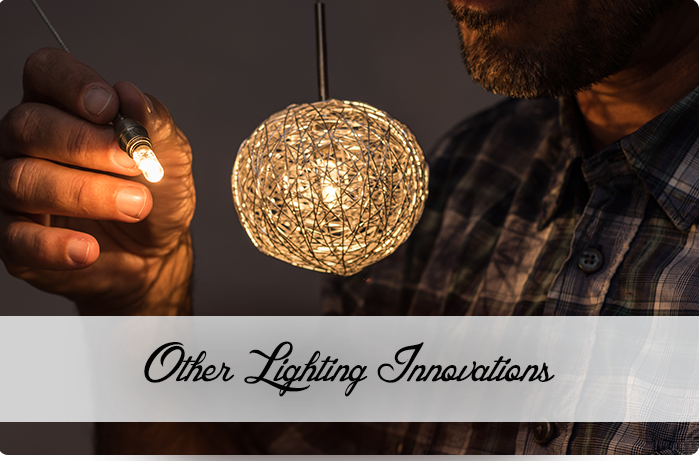 Since the invention of the electric light bulb, a number of innovations have occurred. The mercury-vapour lamp was demonstrated in 1901 by Peter Cooper Hewitt, followed by the first neon lamp demonstrated by Georges Claude in 1910.

The tungsten lamp was invented by Irving Langmuir in 1915, which made use of tungsten rather than carbon as the filament, and this became the standard from then on.

Fluorescent lamps were patented in 1926 by Edmund Germer, and halogen lights were developed by Elmer Fridrich and Emmett Wiley in 1955. An even better halogen light was then invented by Frederick Mosby in 1960.

All of these inventions developed the technology further and made improvements that would play key roles in the history of lighting. 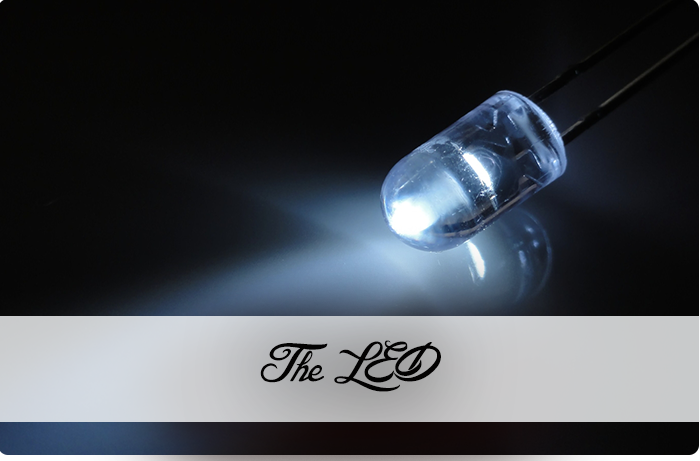 Perhaps the most important development of recent times was the invention of the blue and white LED in 1995. LED lights were first demonstrated by Shuji Nakamura from Nichia labs, and it provided a way for bright, energy-saving white light to be used.

Its importance was recently acknowledged when Nakamura along with Isamu Akasaki and Hiroshi Amano were awarded the Nobel Prize in Physics for their invention in October 2014. 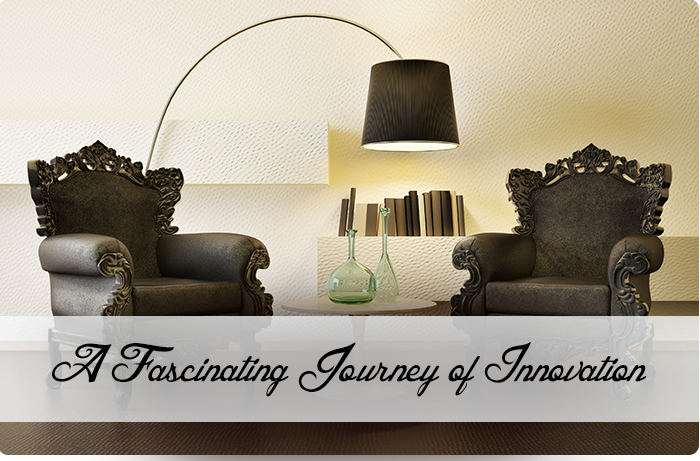 Lighting technology has changed much over the centuries, and innovations are still being made. Now most people use energy-saving light bulbs because the technology has progressed to a level where they can provide a good level of lighting while reducing energy usage and allowing us to live a greener lifestyle.

It is fascinating to see how lighting has changed over the last century, and it's exciting to think about the new innovations that could arrive in the future.

Providing quality lighting at affordable prices Lighst4Living is one of the UK's biggest retailers of home lighting including ceiling lights and wall lights.